A CITY SEARCHES FOR A MICROPHONE (Public Intervention, 2013)


A microphone transmits the sounds from a secret place on the radio. Equipped with a portable radio set and headphones, the participants track the sound source in the city to find the hidden microphone.

Awarded with a Honorary mention at Prix Ars Electronica 2017

Jury Statement Ars Electronica:
"A City Searches For A Microphone is an impressive project that produces immense complexity out of a simple principle. Employing nothing but the everyday sounds collected by a microphone, it draws the participants into a compelling interplay of long-term memory, cartographic interpolation, perceptual processes, physical labor, and public interaction. The participants find themselves actively engaged with the work, echoing Huizinga’s Homo Ludens: forcing us to reflect on the important role games play in our social and cultural sphere. The end result is a surprisingly creative use of the sonic environment. It is nothing less than the re-shaping and re-drawing of the urban map by simply participating: the urban landscape is expanded with the addition of a new layer. The work not only remains a vibrant sound installation, but crosses successfully into everyday practice in the spirit of artistic public intervention." 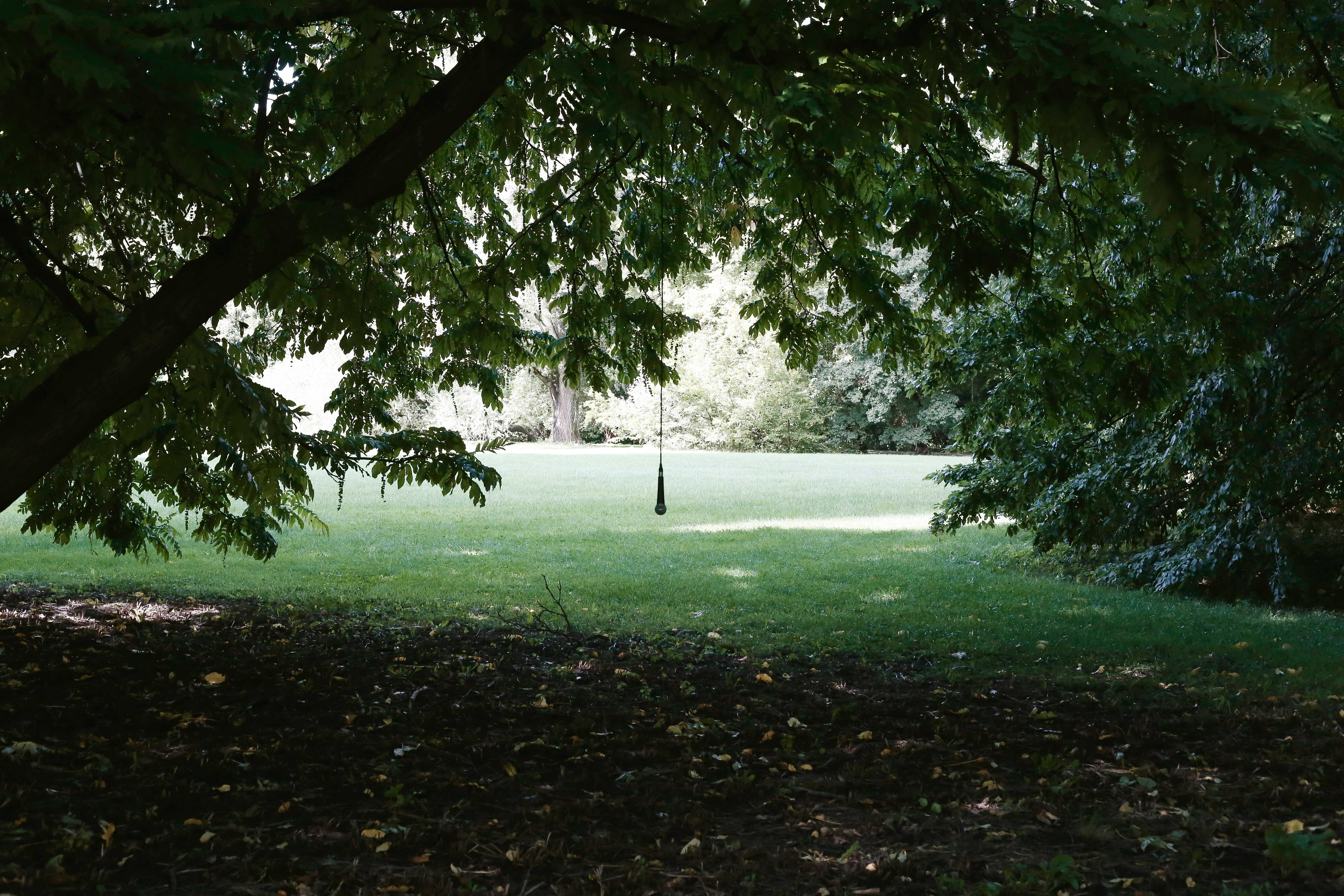 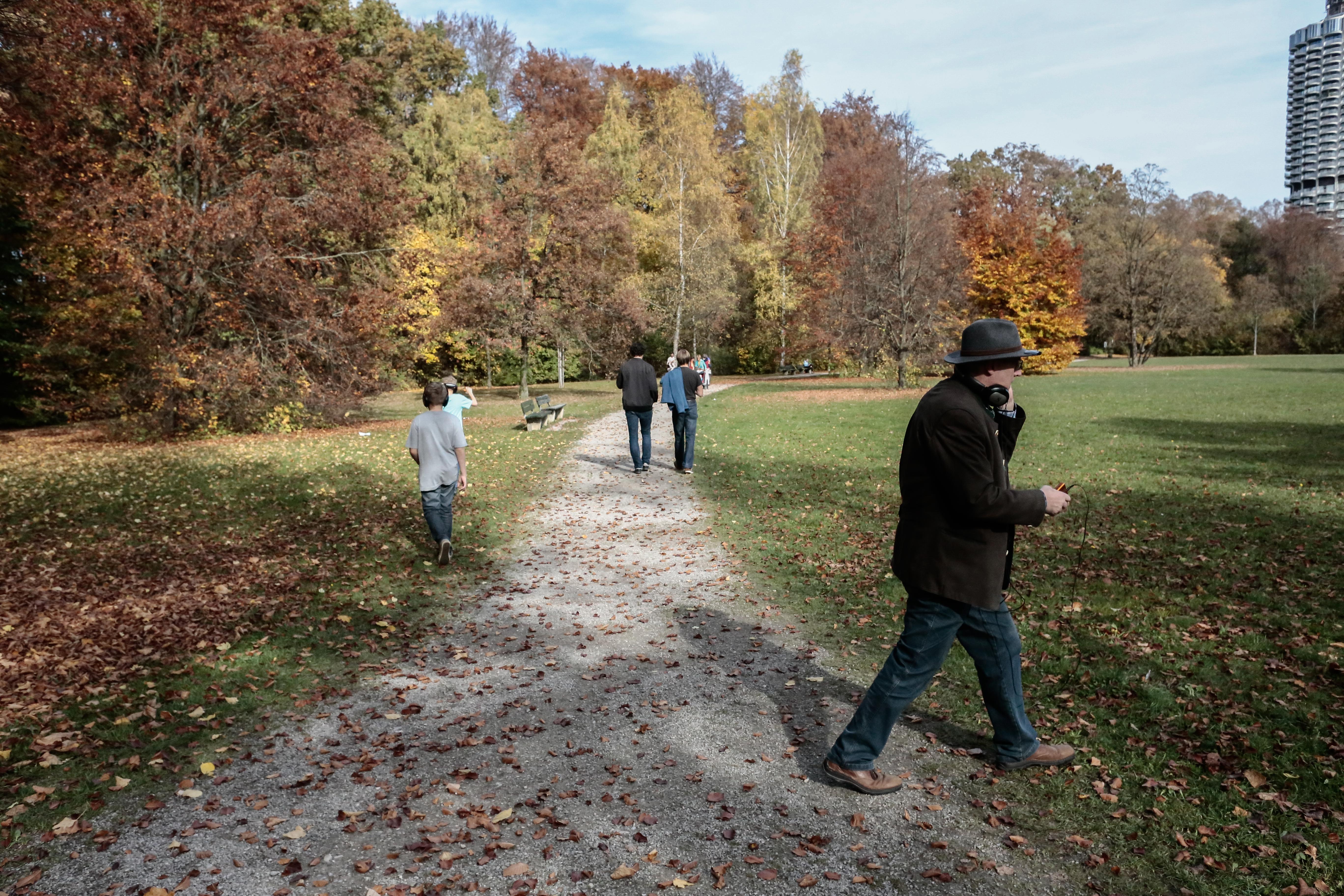 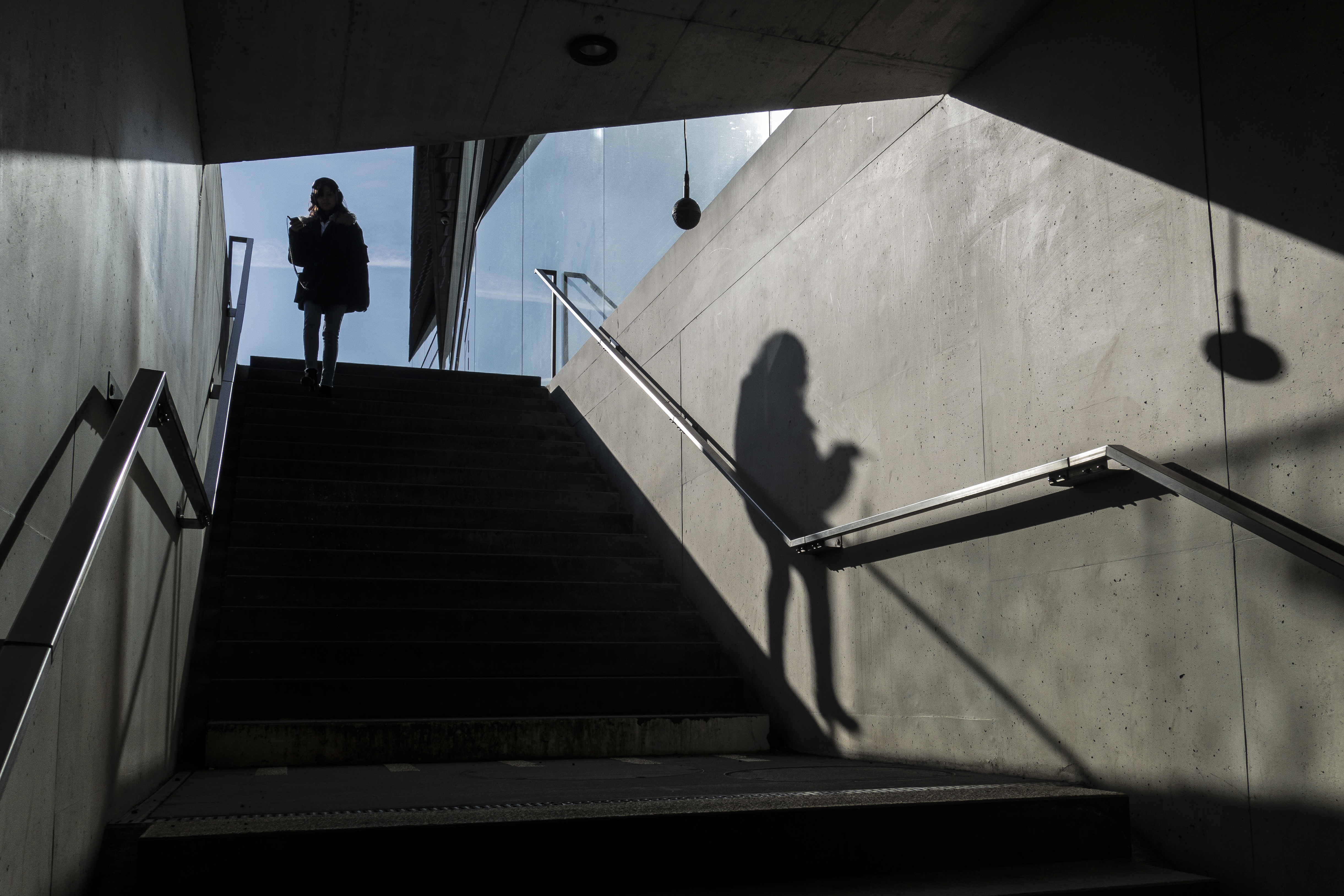